The declared income of the city's famous Mahavir Mandir near Patna Junction has been the second highest in North India for the fourth consecutive year after the Vaishno Devi temple. This income does not include income from different hospitals run by the temple trust, said Acharya Kishore Kunal, secretary of the Mahavir Mandir Trust.

The total income of the temple during 2012-13 was Rs 7.5 crore, which was Rs 1 crore more than the last year income. It includes Rs 2.81 crore collected through offerings by the devotees and Rs 2.87 crore through sale of 'naivedyam' (laddu). The temple has received Rs 1.37 crore through fees for different kinds of pujas and 'daridra narayan bhoj'. Likewise, Rs 15.75 lakh was received through donations, Rs 12 lakh through sale on different counters and Rs 15 .75 lakh through bank interest and other sources.

During 2012-13, Rs l crore was spent on treatment of poor patients suffering from cancer and other serious ailments and about Rs l. 68 crore on acquisition of land for the proposed 'Virat Ramayan Mandir' in East Champaran. The temple management also spent Rs 40 lakh for the 'kalash' over its spires. The purchase of white marble from Vietnam and granite from Bangaluru cost Rs 28 lakh.

The remaining amount has been spent over renovation of subsidiary temples and towards the establishment of Virat Ramayan Mandir.

During the current financial year, the trust has restored its 8 katthas of Thakurbari land on the main road of Sheikhpura in the city. Likewise, a 'matth' of Mahavir Mandir having 25 acres of land located 6km away from Paswan Chowk at Hajipur (Vaishali district) before Bidupur has been restored to the trust.

The trust will continue to spend Rs 1 crore on the treatment of poor patients suffering from cancer and other serious diseases. However, its main thrust will be on the construction of Virat Ramayan Mandir, Kunal said. 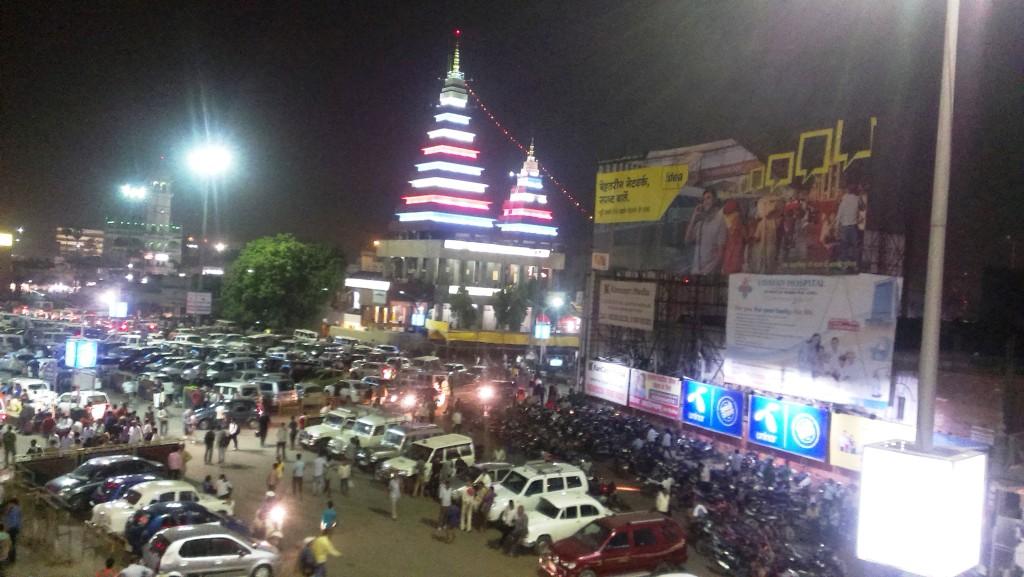 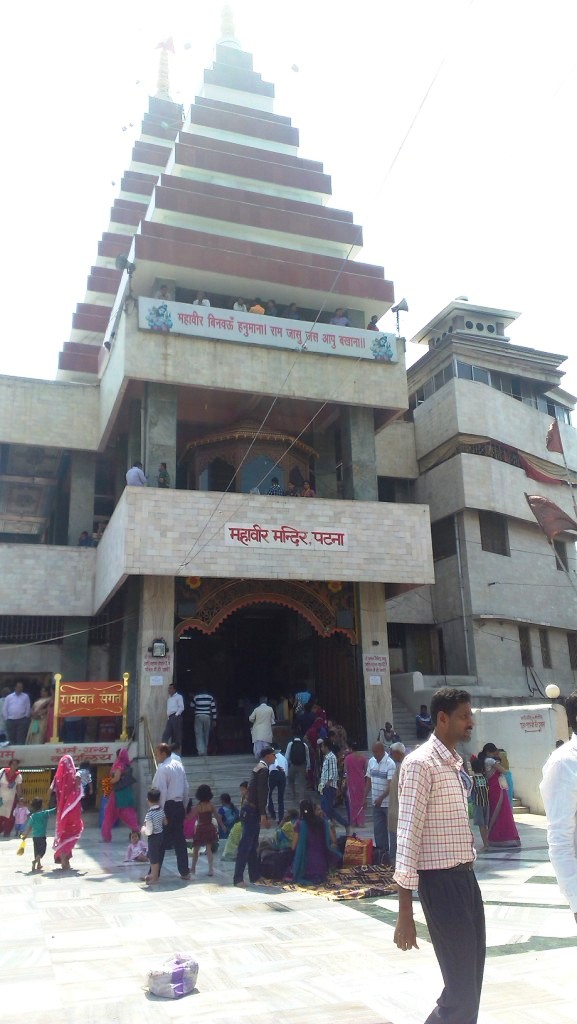 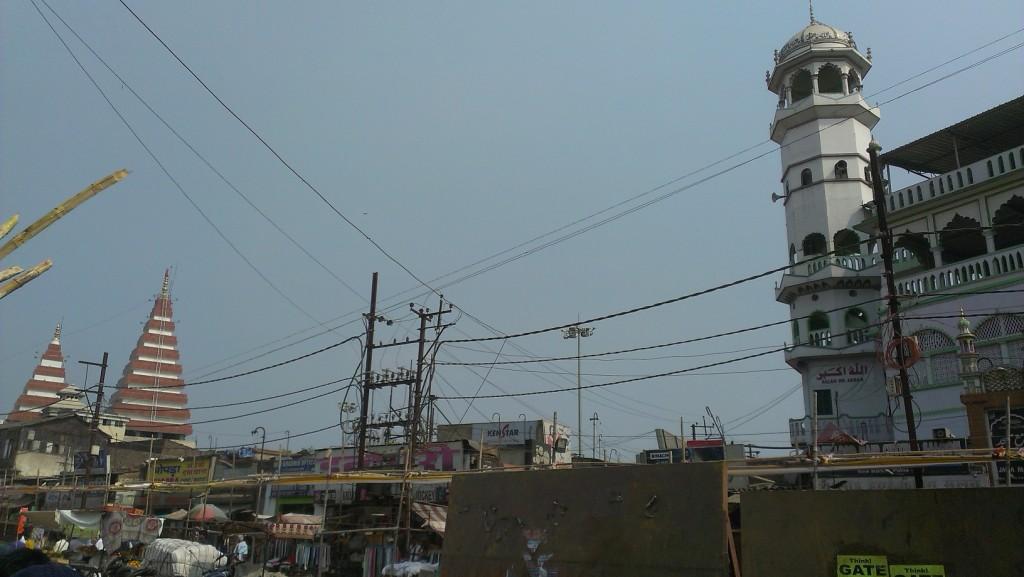 Mahavir Mandir, Patna is one of the leading Hanuman temples in the country. Daily thousands of devotees throng the temple and get solace from the worship of Hanumanji. It is a ‘manokamana’ mandir where devotees’ every wish is fulfilled and this is the reason for ever-increasing number of devotees in the temple.

As per the Patna High Court judgment in 1948 the temple exists since time immemorial. But from the scrutiny of historical facts and traditions it appears that this temple was originally established by Swami Balanand, an ascetic of Ramanandi sect in around 1730 A.D.

The main temple has got two idols of Hanumanji one for परित्राणाय साधूनाम् i.e. for the protection of good people and another for विनाशाय च दुष्कृताम् i.e. for the elimination of the wicked persons. The temple belongs to Ramanand sect although from 1900 A.D. it had been in the possession of the Gosain Sanyasis till 1948 A.D.

In 1948 A.D. it was declared a public temple by Patna High Court. A new, magnificent temple was reconstructed between 1983 and 1985 at the old site at the initiative of Kishore Kunal with devotees’ contribution and now it is one of the most magnificent temples in the country.