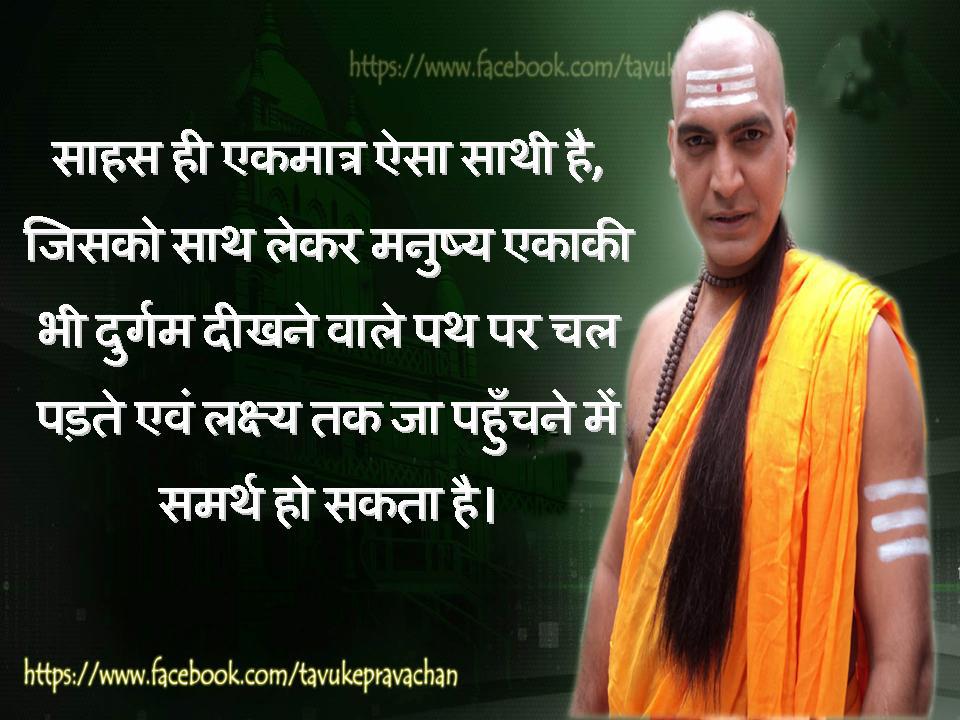 Prakash Jha has made a documentary on History of Bihar. See it: 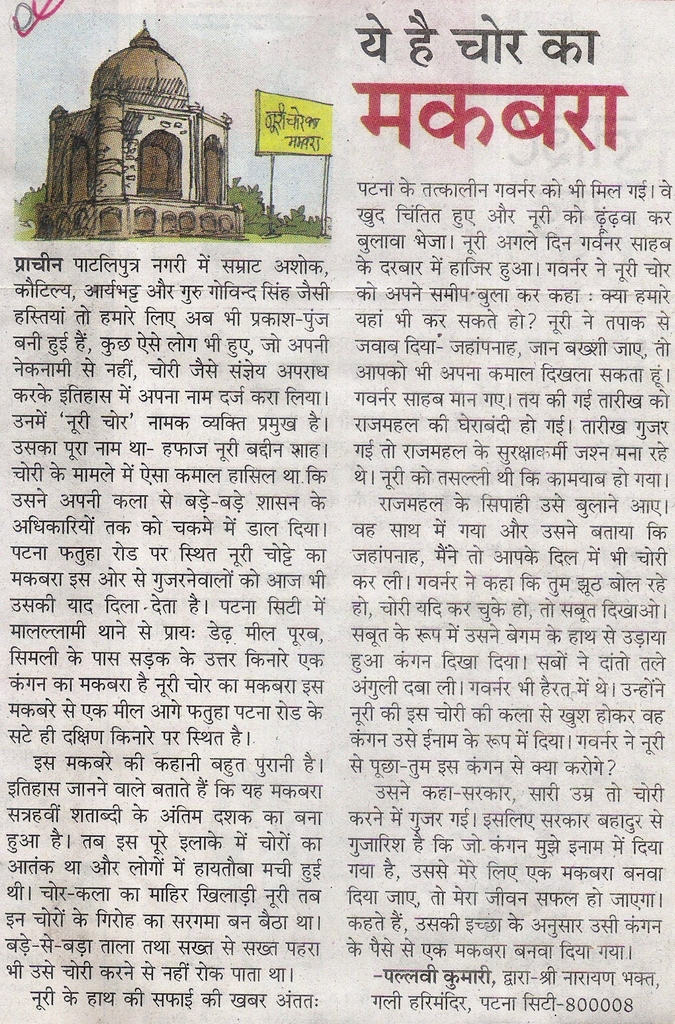 No electricity, no vote: Nitish Kumar

In a piece of good news for the millions of power-starved in Bihar, Chief Minister Nitish Kumar Wednesday announced that he will not ask for votes in the 2015 assembly elections if his government fails to provide electricity to the villages.

"I will not ask people to vote for us in the next state assembly polls if we fail to provide electricity to each village in Bihar by 2015," Kumar said at an official function to mark Independence Day here.

IS India against Corruption faliure..!

We all joined with Anna to make corruption free India..but sadly it ended in political gimmick...! One more new party..again promises...and promises..thier aspiration for post...and thus goes on politics..!

Inviting All The Leaders For Grand Business Launching Seminar in PATNA by CEO and Lions with special offer for Bihar.Venu