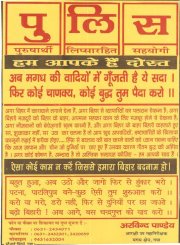 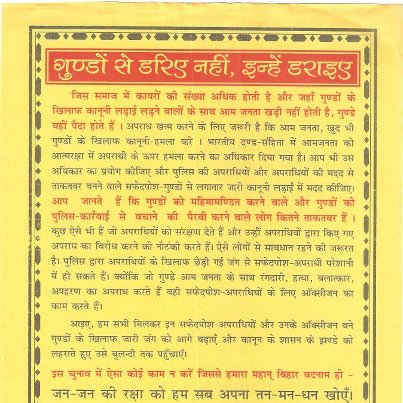 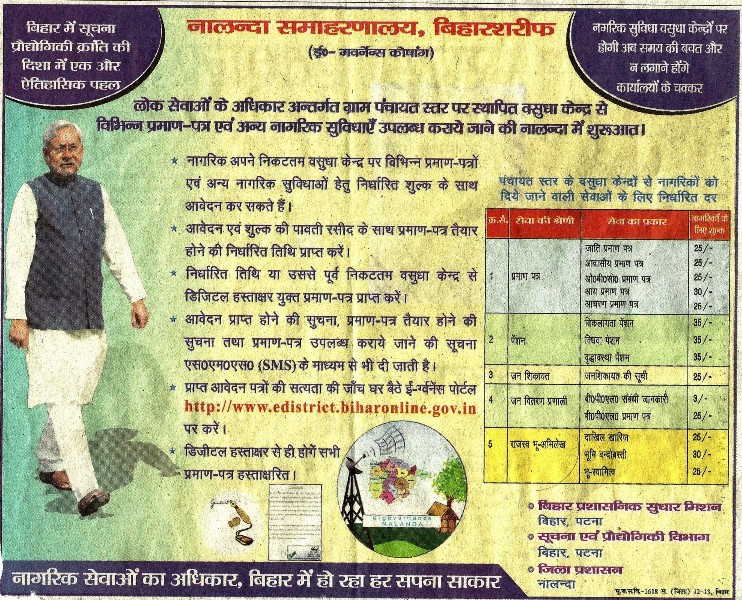 One People One World

Following Prime Minister Manmohan Singh's assurance to look into the matter, Bihar is hopeful of getting coal linkage for the proposed two units of 250MW each as part of expansion plan of the Barauni thermal power plant.

The PM gave the assurance to chief minister Nitish Kumar when the latter told Singh that the ministry of coal had rejected Bihar's plea and given a factually incorrect report. "I spoke to the PM on June 30 and later on, the PM phoned me to assure that the issue will… Continue

A new breed of young Bihari fiction writers have emerged

Of late , a new breed of young Bihari fiction writers have emerged that breathe fresh life. These writers have created a niche for themselves among the readers across the globe and have given signal loud and clear that they are here to stay. The list includes the likes of Tabish Khair, Amitava Kumar Siddharth Chowdhury and among others.

Police have began an inquiry into a poverty-stricken woman in Bihar's Araria district selling her four-month-old son for just Rs.62 to a Nepalese couple, sources Sunday said.

"I was informed that a poor woman sold her child to a Nepalese couple. Police have now begun investigation into it," Araria police chief Shivdeep W. Lande told IANS on the telephone.

Shannu Khatun, in her mid-30s, who is struggling for survival, sold her son to a Nepalese couple at Forbesganj railway… Continue 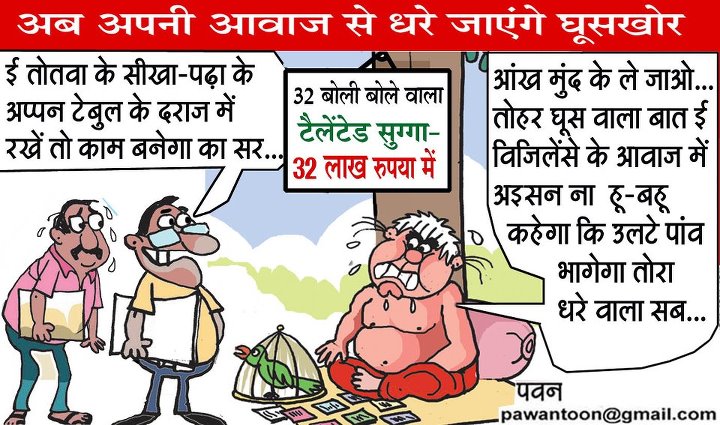 Nitish thanks Centre for more power allocation from Barh

Bihar chief minister Nitish Kumar thanked the Union power minister Sushil Kumar Shinde for allocation of 523 MW from Stage I (3X660) and II (2X660MW) of Barh Super Thermal Power Stations (STPSs) and said that the allocation would go a long way in improving availability of power in the state.


Shinde had on July 3 written a letter to the Bihar government apprising it of its decision to allocate 1,183 MW from the Stage I and II respectively.

In a letter written to Union… Continue

Nitesh Kumar, an engineering student hailing from Madhubani district of north Bihar, studying in Mohali-based Chandigarh Engineering College has designed an innovative helicopter with four rotor engines. It has been depicted in Bollywood film “3 Idiots”.

He demonstrated this indigenous model in Patna on Sunday before a group of mediapersons and aero-modelling enthusiasts.


Nitesh has built a ‘quadrotor’ that can fly at a considerable altitude. He claimed that the… Continue See another face of Bihar 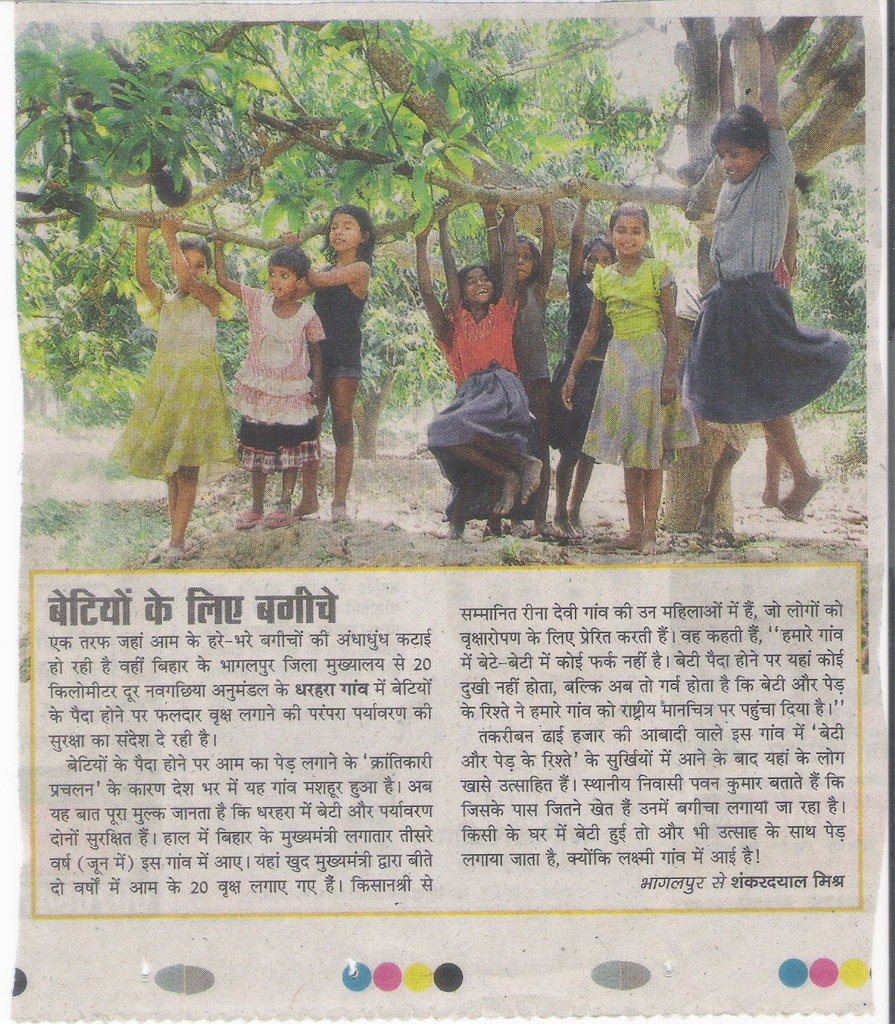 In fact change is always good and refreshing, be it any form, Sometimes change may come gently and sometimes with a big bang, but no matter how it comes, in fact most of the time it leads us to a better place and bright future, so any change for better cause  should always be welcomed.

Now, you may be thinking, what…